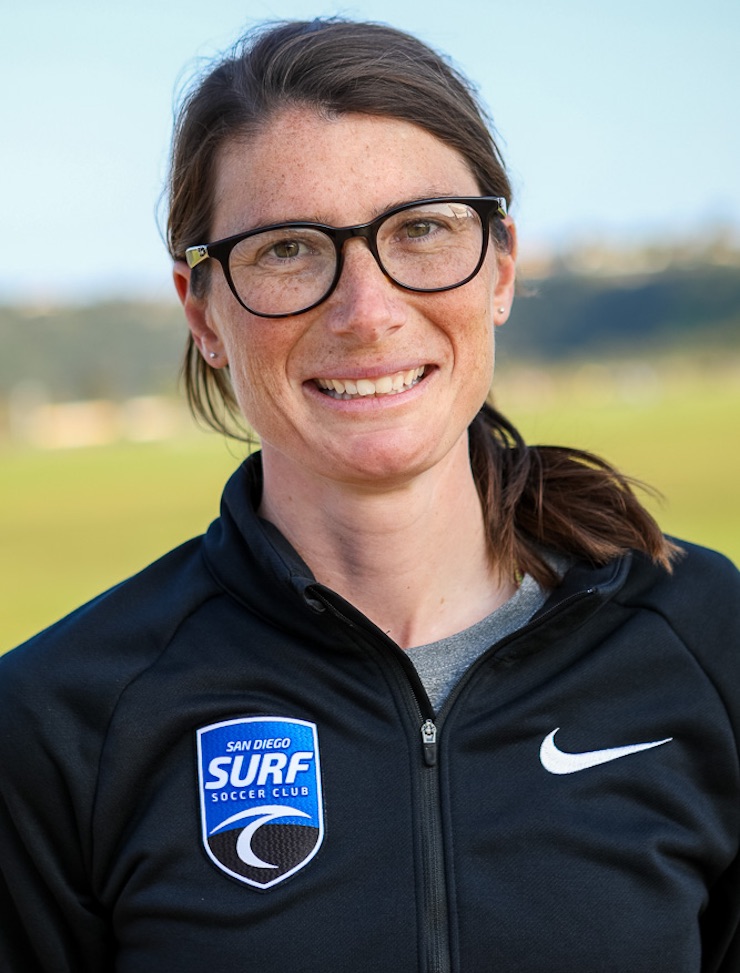 Kate Norton joins from San Diego Surf, where she served as Director for the Girls Development Academy Program.

Pacific Northwest Soccer Club announced today the addition of Kate Norton to its coaching staff.  Norton comes from San Diego Surf, where she served as Director for the top-ranked Surf Development Academy program, as well as serving as Surf’s college coordinator.

For the upcoming 2020-21 season Norton is expected to coach two teams for PacNW as well as assist Girls DOC Malia Arrant and Boys DOC Pedro Millan with the club’s college prep program.

“I’m extremely grateful to join the PacNW family,” said Norton. “Thank you to Malia and the entire club for this opportunity! PacNW’s reputation for player development is top class and I can’t wait to get started working with their players.”

Norton received a Bachelor’s degree in early childhood education from the University of Cincinnati, where she was a four-year starter for the Bearcats. She also received a master’s degree in leadership from Southwestern College. She holds a USSF “Youth National” coaching license and is in the process of finishing her USSF “A” license.

Norton will be re-locating to the Seattle area with her partner Henry Brauner, who serves as Director of Player Development for Seattle Sounders FC.

“I am very excited about Kate Norton joining our PacNW staff,” said Girls Director of Coaching Malia Arrant.  “She is a fantastic human being who cares about her players and is passionate about player development. Kate brings a wealth of knowledge and experience as a coach, leader, and college coordinator. We are lucky to have her join our club.”