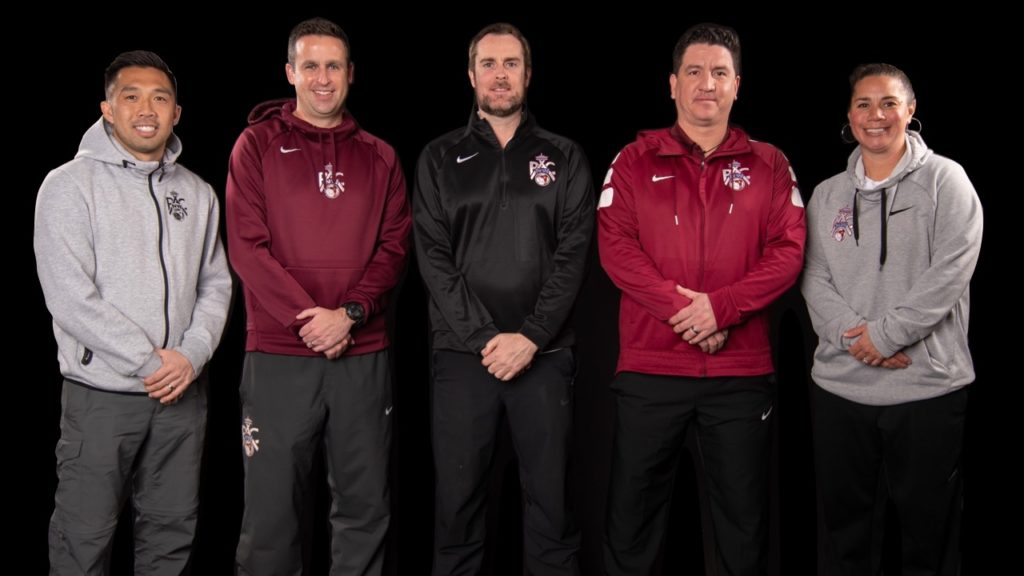 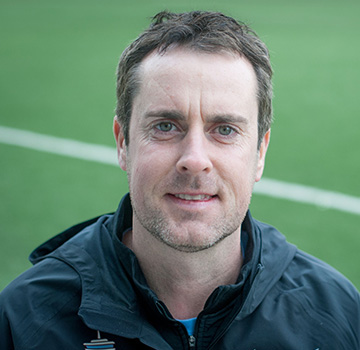 We will teach and encourage players to play possession style of play in our attack, with quick… 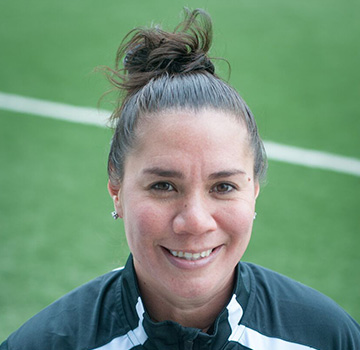 Teach teamwork, self discipline, and respect through the game of soccer. I love hard working… 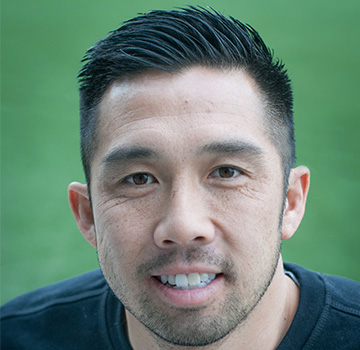 Developing players on and off the field is my passion. I believe all players need a solid technical… 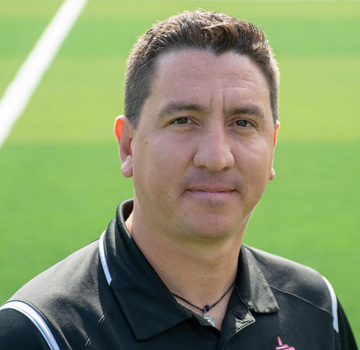 Control and calmness until crossing the midfield, then speed… 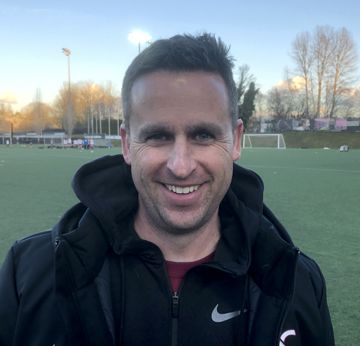 Coaching Philosophy: We will teach and encourage players to play possession style of play in our attack, with quick combinations and fast attacking sequences. Defensively we will be organized, good one vs. one and understand roles for team defending; high pressure, compact and able to shift as a team to deny penetration from our opponents.

Place of Birth: Portland, OR

Coaching Philosophy: Teach teamwork, self discipline, and respect through the game of soccer.  I love hard working teams who are good technically, smart tactically, can grind it out when needed, and who love competing!

Personal Note: I played Volleyball in High school (Not soccer) and was recruited to the DI level in volleyball, but decided to play soccer at UW! (And I’m so glad I chose soccer).

Coaching Philosophy: Developing players on and off the field is my passion. I believe all players need a solid technical foundation, a good understanding of the game, and a strong level or respect for their teammates, coaches, club and most of all the “game.” I encourage my team to have a high priority to keep the ball while having the freedom to get forward into the attack.

Personal Note: I am a Christian, a husband to my wonderful wife Tami and a proud father to my two boys, Bennett and Austen.

Coaching Philosophy: Control and calmness until crossing the midfield, then speed and expression.  The idea is to play out of the back, focusing not only on passing the ball, but moving forward together.

Personal Note: Family and soccer, it doesn’t get much better than that!

Here is the press release you could include also for him just being named the Boys DOC:

PacNW Soccer Club is pleased to announce the appointment of Pedro Millan as our new Boys Director of Coaching. Pedro has been a coach with PacNW for several years, and prior to that he lived in Spain and worked at Real Madrid FC. Originally from Caracas, Venezuela, Pedro holds a USSF “A” License, a Masters degree in Talent Identification and Development in Football from Real Madrid FC, and a “Level 1” certification from the Royal Spanish Football Federation.

In commenting on his new position, Pedro said:

Being appointed as the Boys DOC at a club that specializes in youth soccer development is an honor and a responsibility for which I am very grateful. Having worked at PacNW during these past several years, I’ve seen first-hand the quality of the players, coaching staff, and board. I’m very happy to be able to share my passion for this beautiful game and proud to be part of the PacNW family.

Coaching History: Colorado Rush, Eastside FC, Seattle Wolves, WA EPD. 2014 USYS State, Region IV and National Girls Competitive Coach of the Year. I have been with PacNW since 2016. Prior to becoming the Director of the Junior Program, I was the Assistant Director of Coaching for the boys and girls U13 and U14 age groups.

Coaching Philosophy: I believe in the PacNW style of play: Technical players who are attack minded who try to solve problems all over the field. I want to accomplish this while also helping the players have fun and develop off the field. I want to help kids become better soccer players but more importantly better people. John Wooden’s college coach, Piggy Lambert summed it up best when he was asked at the end of a particular season how he did as a coach that year. He replied, “Ask me in 20 years and we’ll see how successful these boys are. Then I’ll be able to tell you if I succeeded as a coach.”
Personal Note: When not on the soccer field, I love spending time with my wife Megan and my two kids: Claire and Adam.